Everything is Contagious - Forever We
422
post-template-default,single,single-post,postid-422,single-format-standard,give-recurring,woocommerce-no-js,ajax_fade,page_not_loaded,,footer_responsive_adv,columns-3,qode-child-theme-ver-1.0.0,qode-theme-ver-17.0,qode-theme-bridge,disabled_footer_bottom,wpb-js-composer js-comp-ver-5.5.5,vc_responsive

20 Sep Everything is Contagious

Posted at 21:02h in Blog by Chantel Adams 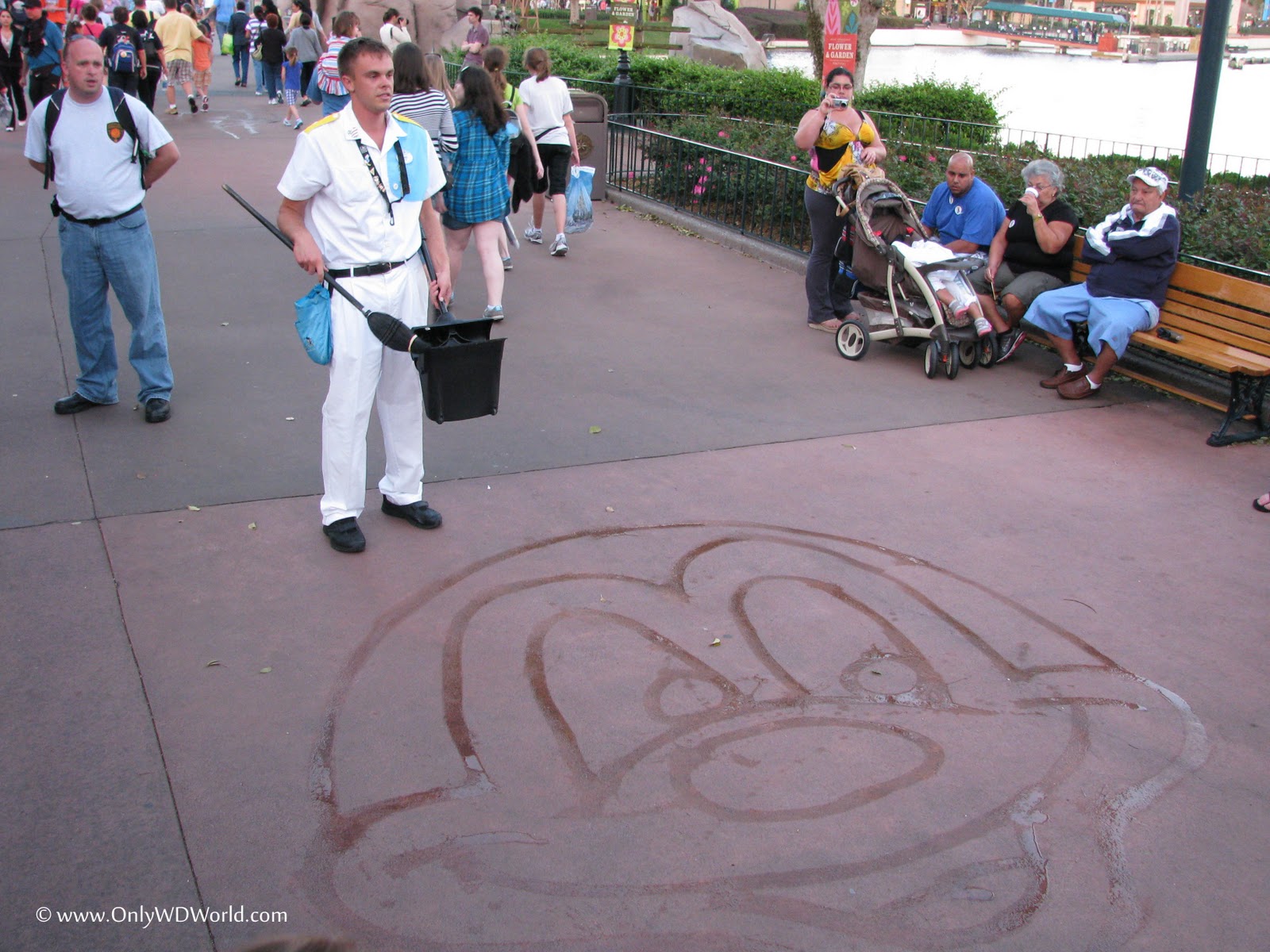 The kids are back in school, and if one thing’s for sure it’s that kids don’t just share snacks. They also share germs. We’ve only been back for about a month, and I’ve already had to keep one home from school with fever. Thankfully, we’ve been able to stave off the lice…for now (EEEEEKKK!) Wherever people converge, there’s bound to be lots of “stuff” going around–some good and some bad. In this post, I’m just going to focus on the good stuff.

Our school district enjoys an amazing week off from school during the third week in September, so we spent last week at Disney World. It’s been seven years since our last visit. Since we live in Atlanta, when we think of visiting an amusement park, we usually think about Six Flags, an aging run-down park inhabited by apathetic workers. Six Flags is fun for the kids, but it’s also pretty gross. If you’re not averting your eyes from the teenagers making out in the lines, you’re trying not to lean up against something covered in chewed up gum.

At Disney, everywhere you look someone is cleaning. I even saw a street sweeper who could draw Mickey Mouse on the hot pavement with his wet broom. And as entertaining as all that was, what it really did was inspire me to pick up, not just after myself but after the other twenty thousand or so people visiting Disney last week. I’d see a napkin that wasn’t even mine blowing down the sidewalk, and I’d run to pick it up. It wasn’t just me. I saw lots of other people doing the same thing. The park was clean because we were all working together to keep it that way.

And if everything is contagious, if a janitor can literally inspire an entire amusement park filled with people to clear the streets and sidewalks of trash, then what could I do in the environments where I live and work? What could you do?

I’m pretty sure Six Flags has signs up that say Don’t Litter. No one deliberately throws their trash on the ground, but almost no one is willing to pick up trash that belongs to anyone else either. I can put up a sign. I can post something to Facebook. I can wear a cool t-shirt, but what am I REALLY doing to change the world around me? Am I willing to get down on my hands and knees and get dirty? T-shirts and Facebook posts don’t tell the full story about who I am. What I do speaks louder than anything I could ever say. If I want to change the world, I understand that I’m going to have to prove that I care about the things I say I care about. I might have to wipe some dirt off my knees.

At Forever We, our cause is childhood cancer. We think funding research is important, and we think caring for families is important. I desperately want my neighbors and friends to find the cause just as compelling as I do. Until we create a community of influencers hell-bent on changing the status quo, though, they probably won’t. Let’s do something. Big or small, it doesn’t really matter. It just needs to be something.

In the coming year, my prayer is that the mission of Forever We will be contagious. May you be touched by us in a way you simply cannot resist.

For more information about Rally Foundation and the good work they are doing to fund better treatments for kids with less side effects, please visit www.rallyfoundation.org.